Due to the mounting criticism of foreign countries Cyprus has tightened its vetting process in Cyprus Investment Programme.

After the changes the programme applicants will be subjected to more rigorous vetting procedures and enhanced due diligence. 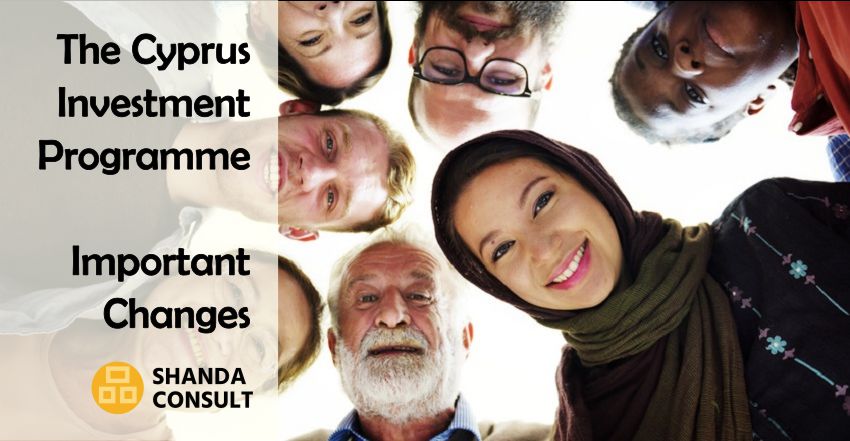 Finance Minister, Mr Harris Georgiades said that the new procedures will be stricter and more credible and the number of passports issued per year will be limited to 700.

He said that in addition to the checks carried out by the Cypriot authorities to date, international firms and agencies specialised in money laundering will be involved in some cases to carry out thorough and exhaustive checks to ensure the suitability of the applicants.

Cyprus has been often criticised that it was operating a “passport-for-cash” scheme, that allowed the wealthy, mainly Russians and Chinese to obtain Cypriot citizenship.

Although the minister has conceded that there may have been weaknesses in the system, he rejected the claims that the Cyprus passport is for sale.

The Scheme for Naturalization of Investors in Cyprus by exception was introduced in 2013 in the wake of the financial crises in order to stimulate economic development.  Many other EU member states run similar schemes.

Cyprus has often been blamed by the EU and some EU member states as well as by the OECD of easily giving out plenty of citizenships, especially to Russian citizens.

According to data published by the EU statistics service, Eurostat approximately 1 million foreigners become EU citizens in 2016. The number of Cyprus citizenships granted was 4.660, out of which 24.8% were Russians, 15.6% Greeks and 7.2% from the UK.

Our Assistance for the Cyprus Investment Programme

If you are interested in benefiting from the Cyprus Investment Programme, Shanda Consult will be happy to advise and to assist you in all related aspects.