Cyprus Tax Residence status for individuals by the 60 Days Rule

The Parliament of Cyprus has approved by common consent the proposal of amending the rules for determining tax residency of individuals in Cyprus. 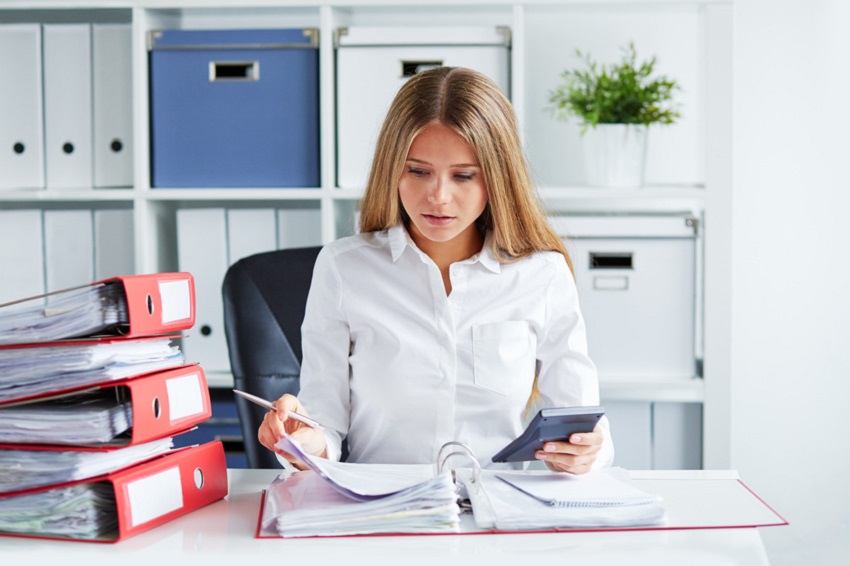 Under the currently existing (to be revised) law individuals were considered as tax resident in Cyprus if they were physically present for at least 183 days per year.

According to the new conditions an individual is considered as Cyprus Tax Resident if the following three criteria are cumulatively met:

It is further clarified that an individual who collectively fulfils the above conditions is not considered as tax resident of Cyprus in the tax year, if in that year the exercise of any business activity and/or employment in Cyprus and/or the holding of an office to a Cyprus tax resident have ceased.

For calculating the days of presence in Cyprus:

Under the new provisions an individual who is not tax resident in any other country in the same tax year, will be taxed only on income arising from the business activities exercised in Cyprus. In addition, individuals who are tax residents in Cyprus, but not domiciled in Cyprus will be exempt from special defense contribution levied on dividends, interest and rental income.

Furthermore, it is noted that earnings arising from employment in excess of Euro 100,000 an individual is allowed for an exemption from tax of 50% of the salary for 10 years.