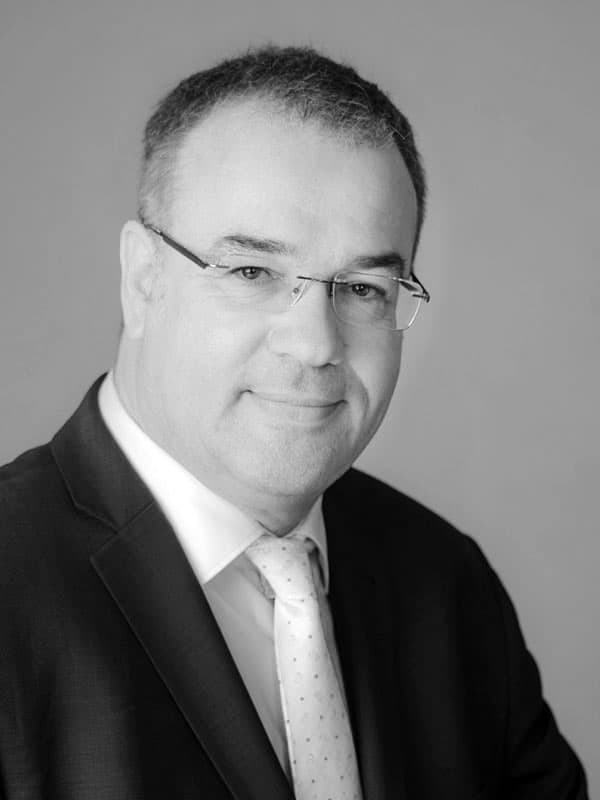 As per the approval of the regulatory body, CySEC, the Cyprus Securities and Exchange Commission, Stefan acts also as the responsible MLTF Compliance Officer of Shanda Consult.

Prior to his current function, Stefan worked from the beginning of 2000 with the former European Business Bank Ltd in Cyprus, an investment bank with main activities in the Middle East, in South East Asia and in Far East.

From 2004 to 2006, Stefan held an appointment as Managing Director of the same bank. Building up on his educational background in Foreign Trade and Finance and living outside of Germany since 1984, Stefan built up his profound practical experience in business, investment consultancy and project management in many countries and regions, such as Turkey, Morocco, Malta, Iran, Dubai, Singapore, Hong Kong, Taiwan and China.

Stefan responsibly managed several projects, such as, for example, a study about legal framework and opportunities for banking activities in Montenegro, structuring and preparing localisation and market entry for a German collection services provider planning to enter the market of Turkey, or preparing a study about real estate investment opportunities in Cyprus and its legal framework, for a fund management firm in Luxembourg.

During his years in Turkey, Stefan established the Izmir Branch of the Turkish Foundation for Medium Size Enterprises (TOSYÖV), and he acted as its general coordinator from 1993 to 1995. Stefan is German, born in Lubeck in North Germany, the capital of the former Hanseatic League near the Baltic Sea.

He speaks fluently English, German and Turkish. Stefan lives in Cyprus since 1999.