The non-domiciled tax status entitles to tax-free receipt of dividends. Do you qualify? 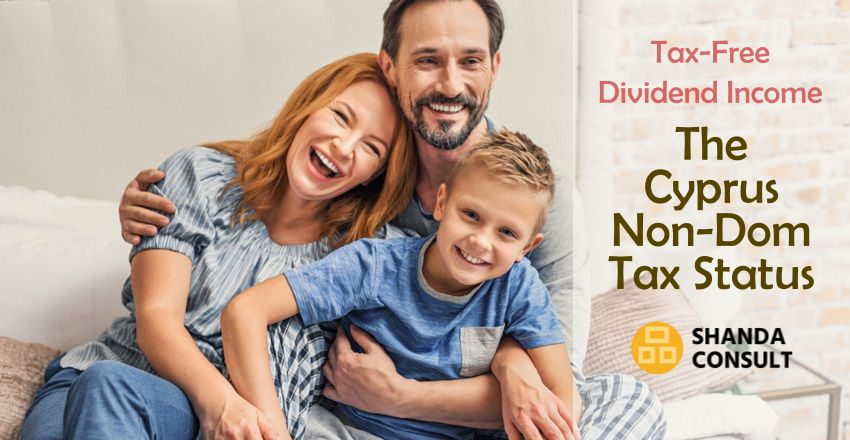 An individual is considered to be a resident for tax purposes of Cyprus if he/she is physically present in Cyprus for a period or periods exceeding in aggregate 183 days during a calendar year or 60 days (under the ’60-day rule’), maintains a permanent residential property (either owned or rented), does not reside in an other state for a period exceeding 183 days in aggregate and has other defined Cyprus ties (for more info please visit our respective page).

The Cyprus Non-Domiciled Tax Status provides a number of tax advantages, mainly the exemption from capital gain tax on income from dividends and interest.

We are very experienced in providing advice and compliance services to corporate executives and high-net-worth individuals who wish to undertake residence in Cyprus and benefit from the Cyprus Non-Domiciled Tax Status. With smart planning, a qualifying non-dom individual that is resident in Cyprus for tax purposes will pay no tax on capital gains and most investment income. Contact us!