Place of taxation, place of business, tax residency – where will profits be taxed?
Get in-depth advice.

Cyprus Tax Residency: Where will my Cyprus Company get taxed?

The definition of tax residency of companies varies from country to country.

As a general rule, companies are liable to pay tax on their taxable profit in the country where they conduct business and generate profit, and/or where management decisions are taken. Below you will find important points related to Cyprus Tax Residency. 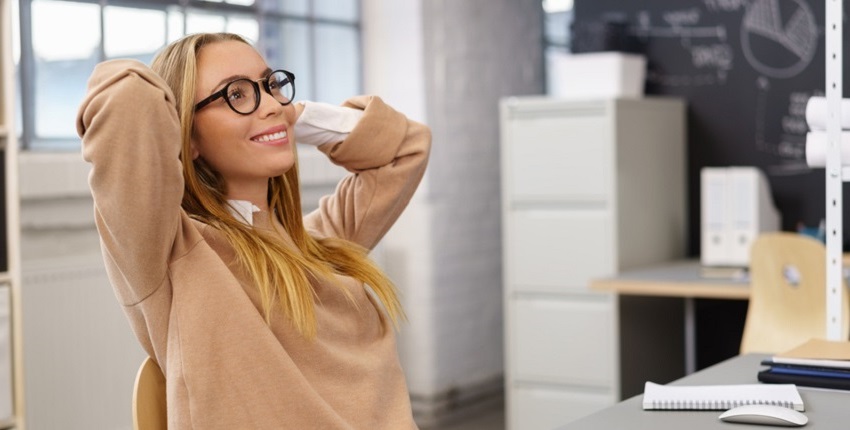 Some countries, for example Cyprus, Malta and others, are focusing on the place of management in order to determine the tax residency of a company. In those countries, the place of management is generally defined by the place of residence of the majority of a company’s directors. As per the laws of Cyprus, a company’s tax residency is established when the director of a company resides in Cyprus, or, in case of more than one director, the majority of directors resides in Cyprus. If the company has one resident and one non-resident director, the non-resident director needs to carry out a part of his or her work in Cyprus, achieving the majority of company and business management carried out from Cyprus.

Other countries, for example France, Russia, Germany, Italy and others, are rather evaluating where the company actually conducts its business effectively and where it generates its profits, in order to determine the taxability of a foreign company’s profits. In such countries, the following general rule applies:

There might be several cases where a company effectively conducts active business in another country, for example:

Result: The place of tax residency as per the one country can be different from the place of tax liability of a company as per the other country. This is actually not new, but implemented in Article 5 of the OECD standard double taxation agreement proposal since some years. However, it is relatively new that countries are focusing on the place where business is effectively carried out and profits generated, in order to determine the taxability of a foreign company’s profits.

New is as well the BEPS approach. BEPS means “Base Eroding and Profit Shifting” and is the approach to tax profits where they actually and effectively accrued.

The Place of Business in Cyprus

It is important that a company, for example in Cyprus, has a place of business in with operational substance in the country of registration, a so-called permanent establishment. Maintaining operative substance distinguishes a tax-resident onshore company from a non-tax-resident offshore company. Cyprus tax residency is essential for Cyprus companies, meeting applicable substance requirements.

Get Professional Consultancy in Your Country

We recommend to consult a tax advisor in your country, who is experienced in international taxation and cross-border tax implications.

Operative Place of Business in Cyprus

Verifiable Physical Infrastructure
The verifiable physical place of business should comply at least with the legal minimum requirements of the beneficial owner’s country. The following criteria must generally be met as a minimum:

Depending on the kind and scope of business, the company may need more than one employee.

It is of course up to your discretion where and how to establish a place of business for your Cyprus Company, keeping in mind possible consequences.

Beneficial owners must avoid business activities on behalf of their foreign company, in their own country

Attend your duties as your company’s shareholder!

It is common that shareholders personally follow up the business of their companies and their directors, and that they attend shareholder meetings. You should not neglect your shareholder responsibilities. The tax authorities of any country would (perhaps rightfully) become suspicious if a shareholder does not travel to the country where his or her company is active to control its business.

Shanda Consult will be happy to consult and assist you with the set-up of your Cyprus Company’s operative place of business. Simply contact us!