A Guide To The Cyprus Holding Company Regime

Choosing the appropriate location for a holding company may be a complex procedure, which involves careful consideration of various tax and non-tax factors. A Cyprus holding company is often the preferred choice. 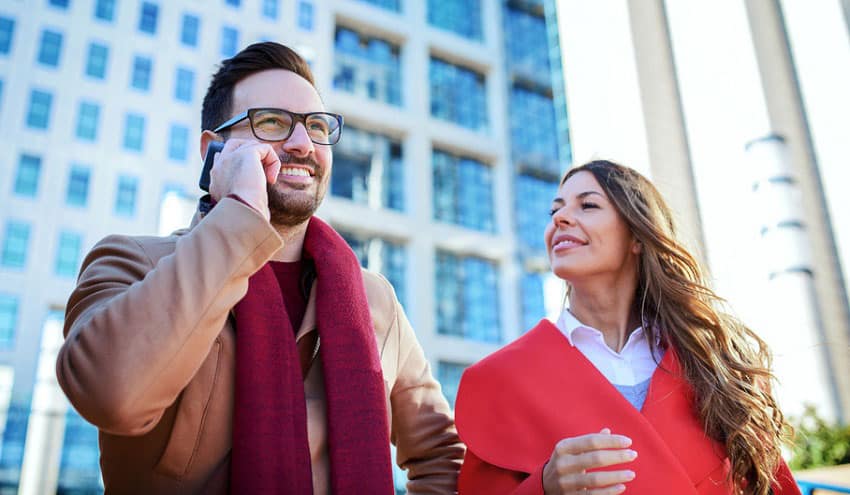 Due to this strategic location Cyprus has been a hub for trade and commerce in the Eastern Mediterranean and the Levant since more than 3000 years, becoming a true melting pot of cultures and customs, providing services as a bridge between East and West.

Today as an EU member state since 2004 and member of the Eurozone since 2008, Cyprus offers plenty of advantages to investors and trading partners.

Being full member of the EU, Cyprus participates in the European Single Market, which allows the free movement of goods, capital, services and labour between EU member states. The EU membership entitles resident companies to the benefits of the EU Parent-Subsidiary Directive as well.

During the last decades Cyprus has proven itself as a reputable international business and financial centre with a general corporate tax level of only 12,5 %. Benefitting from specific, wisely shaped tax incentives, especially for the finance industry and the shipping industry and all proven by the EU, may even lower the applied tax rates.

Cyprus has signed Double Taxation Treaties with more than 60 countries by now and it is in negotiations with several other countries.

Furthermore, Cyprus fully complies with all relevant regulations and directives of the EU, OECD, FATF and FSF. It is on the White list of OECD and has legally committed to the highest standards of transparency, which is an essential criterion for successful businesses in today’s world.

A Cyprus holding company may serve as a perfect gateway to the EU while receiving and paying dividends does not suffer from income tax (corporate tax) or withholding taxes.

The main advantages of a Cyprus holding company are summarized below:

In general, a Cyprus holding company structure may help to decrease or to eliminate the tax charged on dividend income and gains.

Although there are no restrictions on the legal form of a Cyprus holding company, the most commonly used form is the Cyprus private limited liability company.

Legally, the minimum paid capital of a Cyprus Holding Company is the smallest payable amount, which is one Euro cent. However, as such a low capital would not make much sense, the usually authorized minimum capital is generally € 1.000,00.

The minimum number of shareholders of a Cyprus private LTD company is 1 and the maximum is 50. The shareholder may be natural or legal person. There is no restriction on nationality or residency. A Cyprus Company can be incorporated with 100% foreign ownership. The use of nominee shareholders is allowed.

Under the Cyprus Companies Law a Cyprus private limited company must have at least one director. The location of the management and control of a company determines the tax residency of a company. Therefore, in order to meet the requirements of the Cypriot tax legislation regarding the determination of tax residency, the director of a Cyprus holding company needs to be resident of Cyprus.

Secretary of a Cyprus Holding Company:

A company secretary must be appointed. It can be natural or legal person and has to reside in Cyprus.

A Cyprus holding company must have a registered office in Cyprus.

Bookkeeping and Audit of a Cyprus Holding Company:

Cyprus Holding Companies must maintain proper bookkeeping and must prepare a fully set of Financial Statements in accordance with International Financial Reporting Standards (IFRS). The books of a Cyprus Holding Company do not need to be kept in Cyprus by law, but they must be immediately accessible for the Cyprus Tax Authorities at any time, without any delay

The accounts of all Cyprus Companies must be audited by an auditor licensed in Cyprus.

For more information and advise on how a Cyprus holding company could help to structure your business please contact us.