For the first time, The Republic of Cyprus and The Kingdom of Netherlands, have signed an agreement on 1st June 2021, to avoid double taxation. 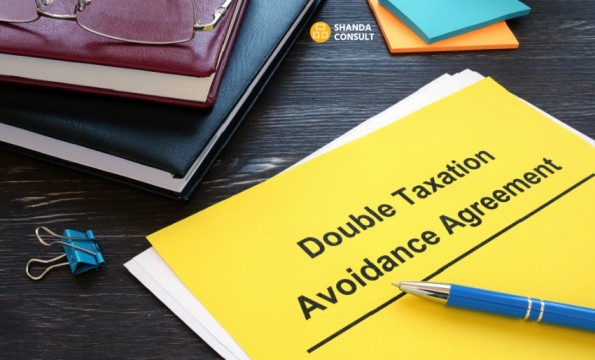 The Double Taxation Treaty Agreement was signed by the Minister of Finance of the Republic of Cyprus and the Ambassador of The Kingdom of The Netherlands in Cyprus, aiming to eliminate double taxation with respect to taxes on Income and the prevention of tax evasion and avoidance.

The Treaty is based on the provisions of the OECD Model Tax Treaty and will be in effect in the year following the year in which the ratification process in both countries is completed.

The main provisions of the DTTA are as follows:

However, dividends shall be exempt from withholding tax if the dividends are beneficially owned by:

There is no withholding tax on payments of interest provided that the recipient is the beneficial owner of the income.

There is no withholding tax on payments of royalties provided that the recipient is the beneficial owner of the income.

Gains derived by a resident of a Contracting State from the alienation of shares or comparable interests deriving more than 50% of their value directly or indirectly from immovable property situated in the other Contracting State, may be taxed in that other State.

Certain exemptions have been agreed.

A benefit under this Treaty shall not be granted, in respect of an item of income, if it reasonable to conclude, having regard to all relevant facts and circumstances, that obtaining that benefit was one of the principal purposes (Principal Purpose Test) of any arrangement or transaction that resulted directly or indirectly in that benefit.

Please feel free to contact us through below contact form for a first complementary personal consultation via phone or, preferably, via Zoom video conference.