France, Germany and the UK are seeking to establish a payment channel to bypass the new US sanctions against Iran in order to enable trading between European and Iranian businesses in key sectors, specifically oil industry. 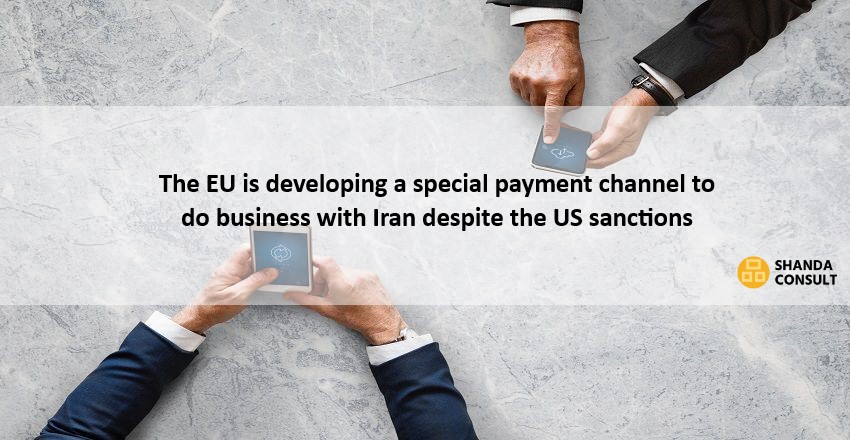 According to Heiko Maas, German Foreign Minister, European officials have to react and strengthen Europe’s autonomy and sovereignty in trade, economic and finance policy.

After Trump’s decision to pull out US of the nuclear accord with Iran, most of the European companies such as Daimler AG and Total SA, are forced to stop trading with Iran despite their willingness to do business with Iran, in order to avoid US punishment.

Launching an alternative financing system will allow European companies to do business with Iran without being affected by US sanctions.

Although, there is not a clear plan yet on how to structure this payment mechanism, however, there are several ideas under consideration.

The second phase of US sanctions will apply on November which particularly targets Iran’s oil export and the Central bank’s transactions with other countries. However, European and Iranian companies wish to do business together and EU diplomats would like to stay committed to the agreement which was signed with Iran in 2015.

EU is working to find a solution to keep economic ties with Iran and to launch an international payment system similar to SWIFT but independent of the US, Maas stated in his speech.

French Finance Minister, Bruno Le Maire, said that Germany and France are determined to establish an independent European financial tool which would allow Europeans to avoid being the collateral victims of the US extraterritorial sanctions.

European companies are not just affected negatively by US sanctions imposed on Iran, but also from actions taken against China, Russia and Turkey, Le Maire added.

According to Elvira Nabiullina, the Russian Central Bank’s governor, Russia has created a national system for fund transfer which is independent of the SWIFT and can protect its banking system from any probable sanctions by US.

Creating a legitimate and independent of the US payment channel can protect other countries freedom of economy and to support their businesses from effects of the US sanctions.

Shanda Consult is specialised in consultancy regarding investments and relocation. Please do not hesitate to contact us if you wish to be guided with your Iran-related projects and business.