Stefan Nolte, managing director of Shanda Consult, and president of the Cyprus Germany Business Association, spoke in an interview with Germany Trade & Invest, on how the war in Ukraine and the energy crisis are currently affecting the situation in Cyprus.

Mr. Nolte explained that after the Covid-19 crisis and now the Ukraine war, the entire economy is expected to suffer. “Before the outbreak of war, the European Commission forecast economic growth of around 4.1% for Cyprus in 2022. I estimate that it will now be around 0.5% points lower. Electricity prices are also rising in Cyprus due to the island’s heavy reliance on oil imports for power generation”, he said. 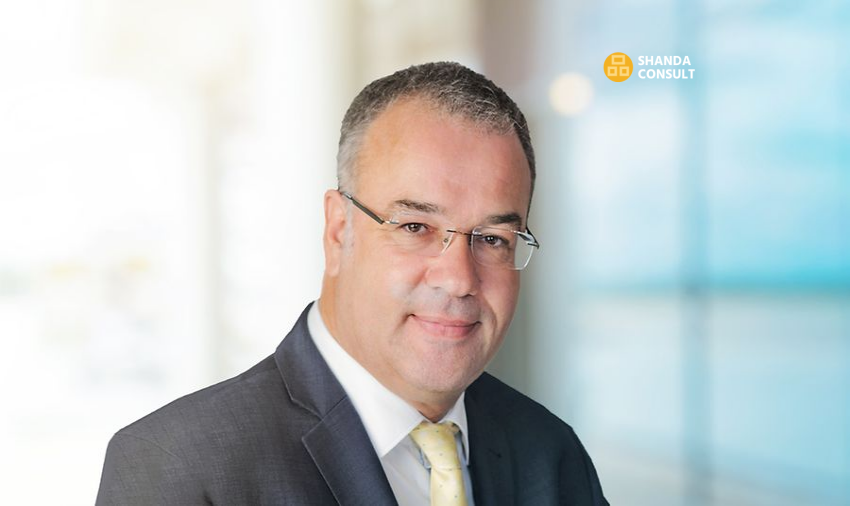 He also stated that sectors which had business relations with Russia, such as service sector, real estate sector and tourism industry, are most affected by the current situation. According to a survey by the Cyprus Industry and Employers’ Association, OEB, 8 out of 10 Cypriot companies said they were doing business with Russia.  The war in Ukraine and the sanctions targeting Russia are affecting around 90% of the Cypriot companies. “Refering to the OEB survey, around 75% of the companies expect a drop in sales and higher raw material prices. Many companies have problems with the procurement of raw materials and other products. In addition, there are fragile supply chains that affect around 40% of the Cypriot businesses”, he added.

Mr. Nolte explained that Cyprus economy is highly focused on services and there is a need for diversification. In that respect, utilizing the recent EU funding under the Recovery and Resilience Facility, the Cyprus government plans to expand and digitalize the manufacturing industry and the energy sector.

As another way out of the crisis, Mr. Nolte also mentioned the ICT sector as one of the main sectors for the development of the Cyprus economy. Cypriot companies do not have to limit themselves to local labour. Even though the level of IT and tech related specialists among Cyprus’ local graduates, is generally considered very good, they are too few to meet the demand of ICT sector in Cyprus. To overcome this shortage of qualified labour, not only the work forces from the EU countries are welcome to Cyprus, but also skilled staff from non-EU countries.