After some years of tough negotiations, the new Cyprus India Double Taxation Avoidance Agreement (DTAA) has been signed on 18 November 2016. The new Cyprus India DTAA is expected to re-boost trade and investment activities between the two countries.

The new Cyprus India Double Taxation Avoidance Agreement (DTAA) came into force on 1 January 2017 in Cyprus and on 1 April 2017 in India, where the financial year ends on 31 March. The new DTAA replaces the old one from June 1994. 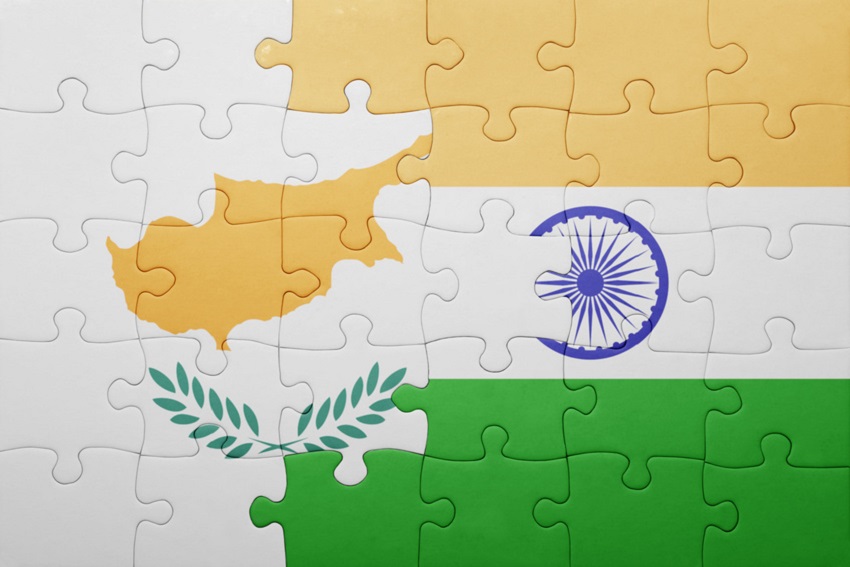 The implementation of the Article 26 of the OECD model Double Taxation Avoidance Agreement is probably the most important amendment, as it ensured the rescindment of Cyprus from India’s black list of non-cooperative countries, to which Cyprus had been added on 01/11/2013.

The new Double Taxation Avoidance Agreement between Cyprus and India now provides for the exchange of information and mutual assistance for tax collection.

As everywhere in the world, India started to challenge aggressive tax planning that is based on profit shifting to companies in jurisdictions with lower taxation, but such companies having no economic activities and no substance. The new Double Taxation Avoidance Agreement between Cyprus and India focuses on the necessity of substance. Furthermore, both India and Cyprus have signed and started to implement the provisions of the BEPS Initiative (Base Erosion and Profit Sharing Initiative).

The Article 13 of the new Cyprus India Double Taxation Avoidance Agreement (DTAA) provides for taxation of capital gains as following:

Especially interesting is the Paragraph 5 of the Article 13: Gains from the disposal of shares in a company of a Contracting State may be taxed in that State. In other words: When a person resident of India alienates shares in a Cyprus company, the gains from this alienation may be taxed in Cyprus. However, gains from the disposal of securities, including company shares, are not taxable in Cyprus.

The Paragraph 5 of the Article 13 puts Cyprus in the position of an ideal place for holding companies of Indian residents. It furthermore provides substantial advantages for the setup or investment in funds or fund companies in Cyprus, including Alternative Investment Funds (AIF).

The DTAA between Cyprus and India also provides for the restriction of relief to the arm’s length principle for payments of interest and royalties between related enterprises.

The new Cyprus India Double Taxation Avoidance Agreement (DTAA) and the fact that Cyprus has been rescinded from India’s black list provide a strong regulatory basis for Indian companies and investors to benefit from the jurisdiction Cyprus in context with their global tax planning and structuring of investments.

The new DTAA between Cyprus and India provides also an excellent framework to use Cyprus companies as a gateway to the markets of the EU.

The experienced team of Shanda Consult will be happy to further advise clients from India and to assist in the formation of Cyprus Companies, Cyprus Investment Firms and Alternative Investment Funds. Please do not hesitate to contact us.