The Cypriot cabinet has decided to form a joint working group to develop and implement blockchain technology in Cyprus in order to keep up with the international developments. 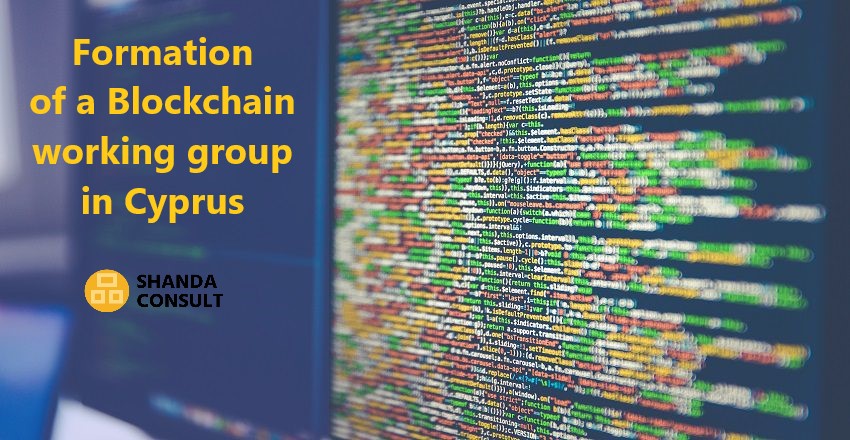 According to Prodromos Prodromou, Government spokesman it was “an important decision for the country’s future development and adjustment in the digital era.”

The members of the working group have not been named yet, but it is known that it will include experts in the field from both, the public and private sectors. The joint working group will be supervised by the Government and the House of Representatives.

The working group will be tasked to prepare an action plan detailing all the necessary information to adopt blockchain technology such as, operational planning, various scenarios and preconditions.

This is the second important step Cyprus is taking towards promoting blockchain technologies.

Earlier in July, the Cyprus Securities and Exchange Commission (CySec) announced its plans to establish a Fintech and RegTech focused innovation hub.

Evidently Cyprus is taking important steps to keep up with international developments and trends of replacing the traditional financial services methods with new and innovative technologies.

Moreover, it is important to mention the University of Nicosia, one of the leading universities of Cyprus is the first accredited university in the world offering an MSc degree in Digital Currency and accepting Bitcoin payments.